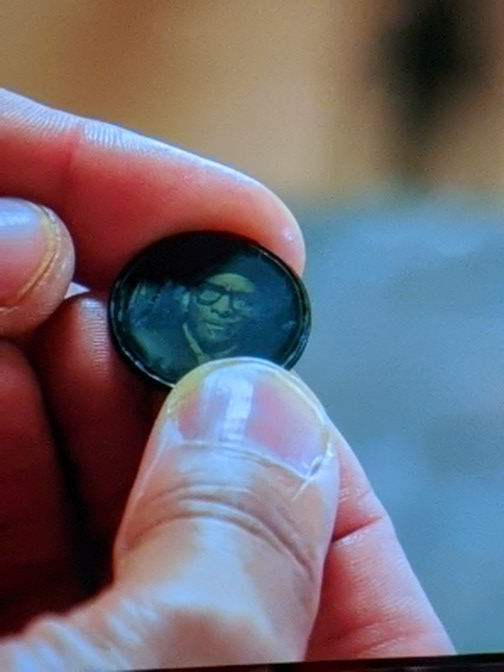 After watching The Repair Shop on BBC1 restore a beautiful and rather rare ferrotype camera I thought a blog on the process would be interesting. Not only did they repair but they managed to have the camera working, taking photographs. This was very inspirational given the age of the camera. 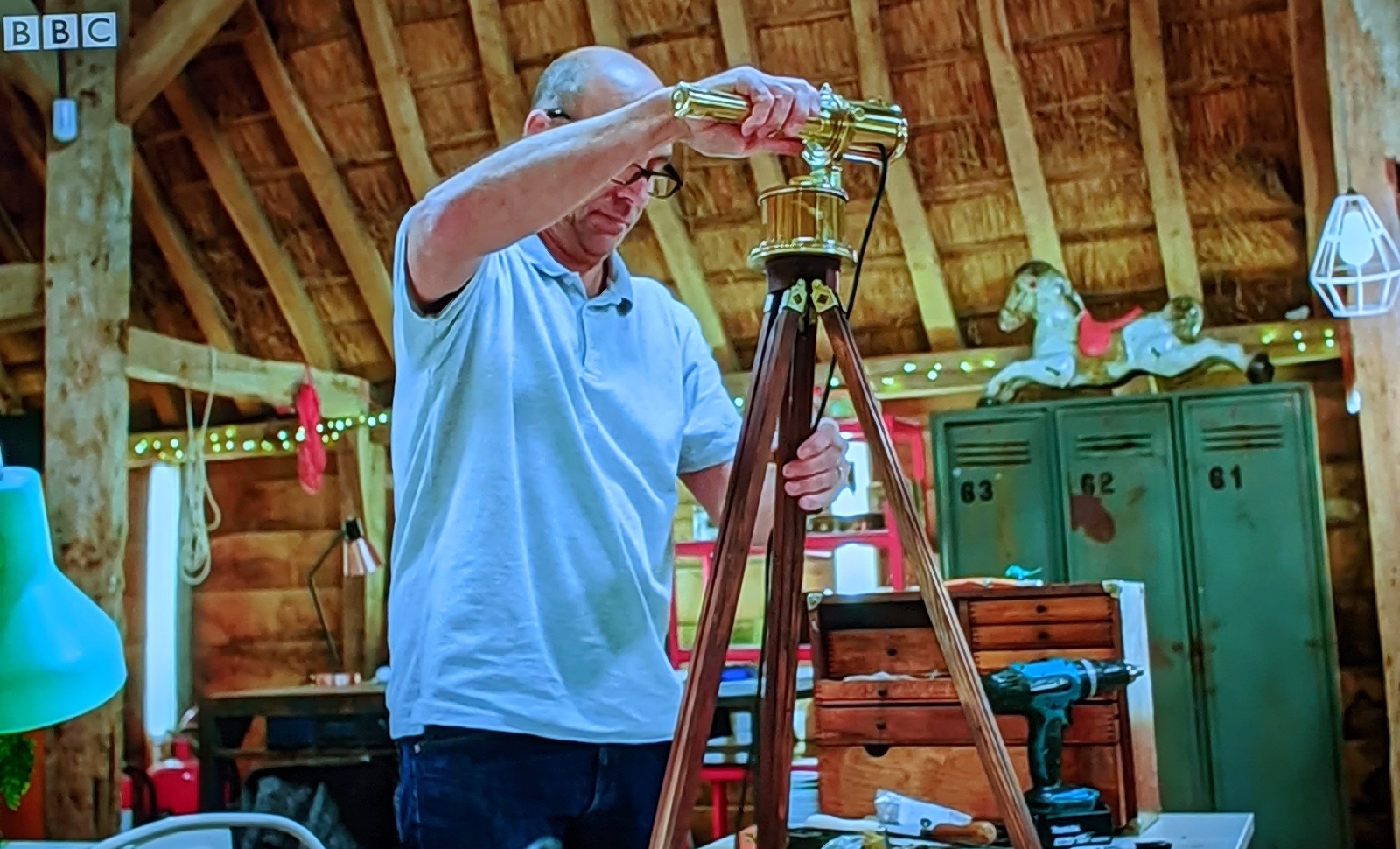 Ferrotypes first appeared in America in the 1850s, but didn’t become popular in Britain until the 1870s. They were still being made by while-you-wait street photographers as late as the 1950s.

The ferrotype process was a variation of the collodion positive, and used a similar process to wet plate photography.

A very underexposed negative image was produced on a thin iron plate. It was blackened by painting, lacquering or enamelling, and coated with a collodion photographic emulsion. The dark background gave the resulting image the appearance of a positive. Unlike collodion positives, ferrotypes did not need mounting in a case to produce a positive image.

The ability to utilise a very under exposed image meant that a photographer could prepare, expose, develop, and varnish a ferrotype plate in just a few minutes. This, along with the resilience and cheapness of the medium (iron, rather than glass), meant that ferrotypes soon replaced collodion positives as the favourite ‘instant’ process used by itinerant photographers.

WHY ARE FERROTYPES ALSO KNOWN AS TINTYPES?

The ferrotype process was described in 1853 by Adolphe-Alexandre Martin, but it was first patented in 1857 by Hamilton Smith in America, and by Willian Kloen and Daniel Jones in England.

William and Peter Neff manufactured the iron used for the plates, which they called ‘melainotype plates’. A rival manufacturer, Victor Griswold, made a similar product and called them ‘ferrotype plates’.

The term ‘ferrotype’ was in common use, but the public tended to prefer the less formal ‘tintype’, implying the cheap, tinny feeling of the material. 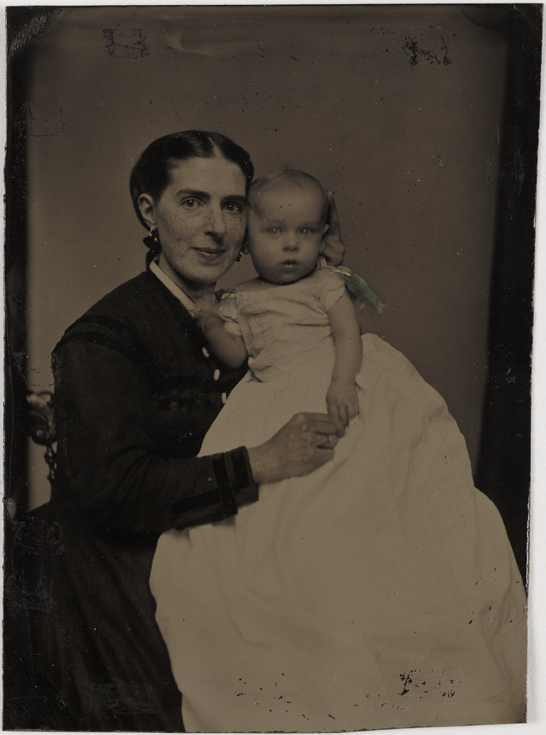 USE THESE CLUES TO IDENTIFY A FERROTYPE

MaterialThese were made using a thin sheet of iron coated with black enamel and can be identified using a magnet.

ImageBecause they are not produced from a negative, the images are reversed (as in a mirror). They are a very dark grey-black and the image quality is often poor.

CaseFerrotypes were sometimes put into cheap papier-mâché cases or cardboard mounts, but today they are frequently found loose.

Rust spotsBecause they are made on thin sheets of iron, ferrotypes often show evidence of rust spots or blisters on the surface where the enamel has started to lift off. 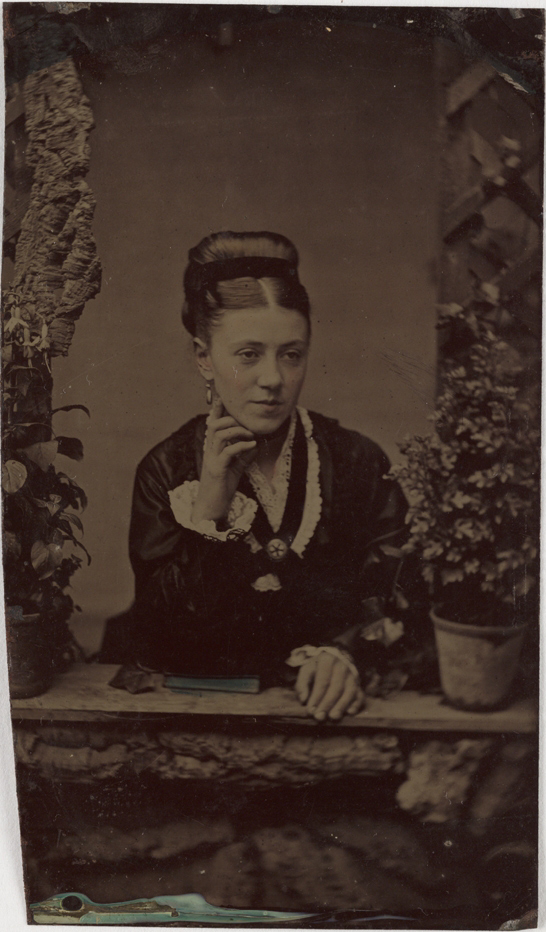 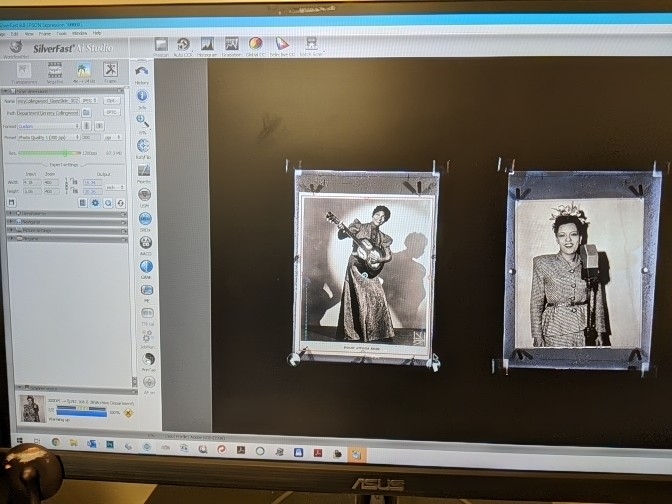 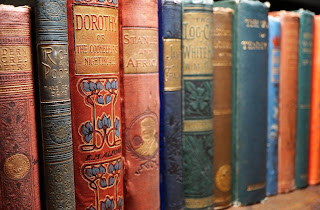 NON DESTRUCTIVE AND DESTRUCTIVE DIARY AND BOOK SCANNINGNon destructive book scanning supports clients with an affordable option for all books, regardless  of the paper type or whether colour or black and white.  We can offer searchable PDF and editable Word documents for each book scanned.Our digitisation services extend to rare book scanning and bound volumes. This includes diaries, magazines, newspapers and any other type of files, all sizes and either small or large volume. Digital formats and ABBYY Fine Reader Professional OCR technology offered in your chosen files.Books Scanned and Returned IntactNo Price Difference for Colour or GreyscaleAll Orders Receive PDF of your booksOCR Options with ABBYY Fine Reader AvailableWord and Searchable PDF OptionsBooks Scanned at 300dpi for Black and White, 600dpi for Greyscale or ColourMany Book Sizes Catered ForBook Scanning OCR TechnologyLocal History Book Scanning Archiving
Kind regards Cheryl
Director