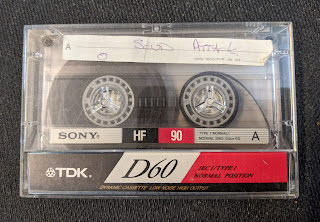 One of our unique and interesting orders that arrived this week was in the form of an old audio cassette tape.

On this tape is a recording of 1991: Iraqi Scud missiles attack that hit Israel during this very troubled time.

Our role is to convert the audio into an archival WAV file with audio restoration applied to remove the audio cassette issues of hiss and age related wear.

This order has sentimental value as both the client and his wife were in a hotel when the Scud missiles hit.

Iraq had attacked two Israeli cities with Scud missiles, prompting fears that Israel may be drawn into the Gulf War. 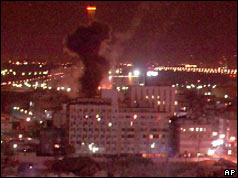 Israel's largest city, Tel Aviv, and Haifa, its main seaport, were hit in the attacks, which began at 0300 local time (0100 GMT), when most residents were asleep.