Showing posts from 2014
Show All

Congratulations James Pearce﻿ on the release of your album I'm Nobodys Hero. 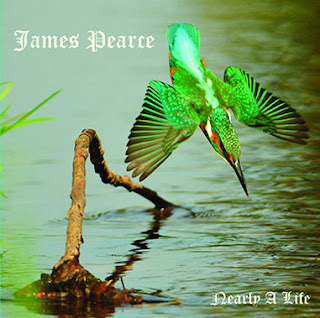 Congratulations James Pearce﻿ on the release of your album I'm Nobodys Hero.
Your website is now live.

Do you Know Your USB2 from Your USB 3? 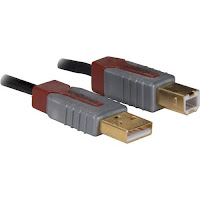 USB DUPLICATION AND DATA-LOADING At The Oxford Duplication Centre 01865 457000 info@theduplicationcentre.co.uk
USB Duplication in Oxford USB Data-Loading In Oxford
DO YOU KNOW YOUR USB 2 FROM YOUR USB 3 Just about any computer that you buy today comes with one or more Universal Serial Bus connectors. These USB connectors let you attach mice, printers and other accessories to your computer quickly and easily. The operating system supports USB as well, so the installation of the device drivers is quick and easy, too. Compared to other ways of connecting devices to your computer (including parallel ports, serial ports and special cards that you install inside the computer's case), USB devices are incredibly simple. Anyone who has been around computers for a while knows the problem that the Universal Serial Bus is trying to solve -- in the past, connecting devices to computers has been a real headache. Printers connected to parallel printer ports, and most computers only came with one. T…
Post a Comment
Location: Oxford, UK
Read more

Be brilliant and adapt technologies for your specific social purposes!!

Why Slowdown in Technological Innovation Is Actually Good for Business New Technologies Have Stalled, But New Ideas Haven't By Curtis Hougland. Published on May 13, 2014

Marketing is poised for exponential growth in large part because technological innovation has dried up. On the heels of the digital revolution of the mid-1990s and the social revolution of the mid-2000s, the pace of new social and digital technologies inevitably slackened. Given the respite, marketers shifted away from their desire to innovate something totally new in favor of putting together already existing technologies in smarter ways. Here is how we came to this future: During 1993 to 1995 -- at the dawn of the digital marketing age -- innovation was palpable. The rise of fast-growing internet service providers such as AOL and CompuServe launched the phenomenon of mass information and social sharing. Amazon.com and Ebay.com ushered in e-commerce. And long before the dot-com fire of 2000, the internet's ba…
Post a Comment
Location: Kidlington, Oxfordshire, UK
Read more