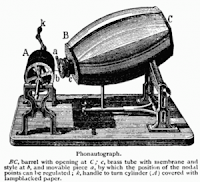 The late 19th and 20th centuries brought with them a huge range of exciting technological developments, including everything from the advent of electrification to railways, telecommunications and engines.

However, an often overlooked breakthrough was the development of audio recording technology – before 1877, there was no way to record and play back sound and music. It’s mindblowing to consider this, especially as today we can digitally encode audio and store thousands of songs on a smartphone! 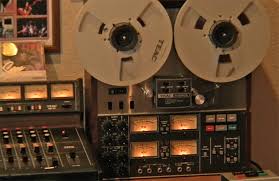 So how did we get to this stage? The 20th century brought rapid developments to the world of audio, with new technologies transforming formats and production methods every few decades. For example, the earliest technology that could reproduce sound – Thomas Edison’s phonograph – used wax cylinders to store the resulting audio, but the end result was often low quality and with poor fidelity. 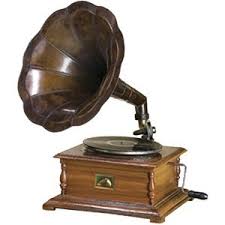 The recordings were time consuming to produce, and it wasn’t easy to create copies – only about 25 copies could be created from a recording before the original became too worn down. Just 10 years later, the gramophone came on the scene and introduced the far more recognisable disc format which was more durable, smaller and easier to store. From there, vinyl discs, magnetic tapes, and CDs all had their day in the spotlight, as new technology was used to record, reproduce and copy audio.
McGowan Transcriptions have explored the history of audio recording in the infographic below, covering all the key developments from the early Acoustic Era through to today’s Digital Era. Take a look to find out more about this fascinating topic!